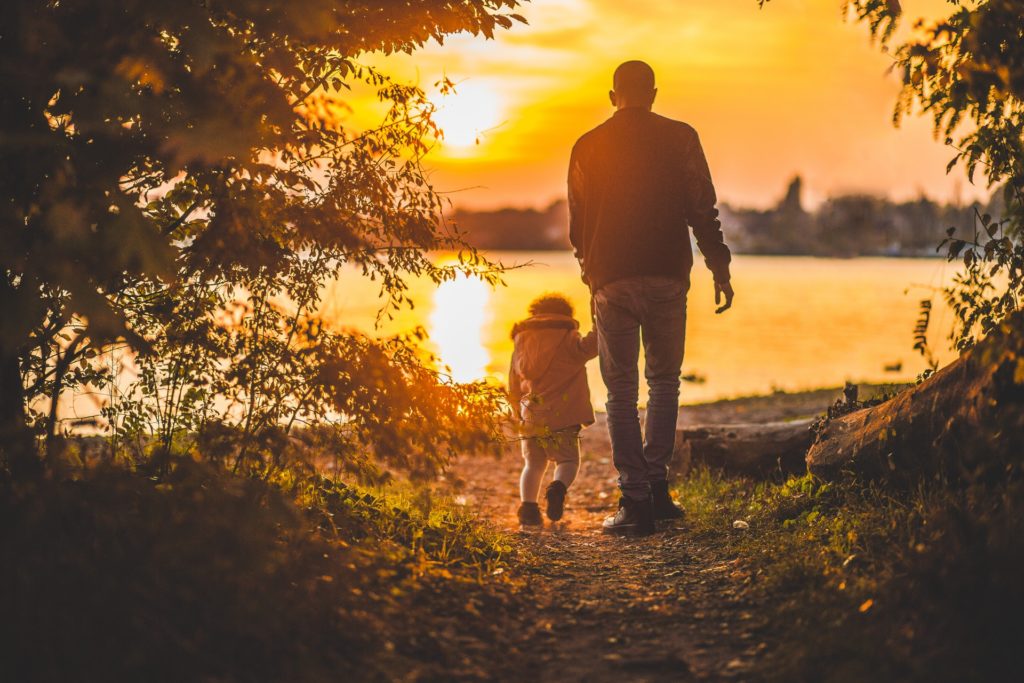 Read More
Why is My Child Support So High?Next Post